What are you Looking for?

Rahma Integrated Concepts Ltd (Rahma), produces herbal remedies, that have been known and practiced for centuries, in the form of standardized effective medicines which satisfy the highest demands of quality and safety using sound scientific knowledge

Don’t Die!! We Kill Ourselves 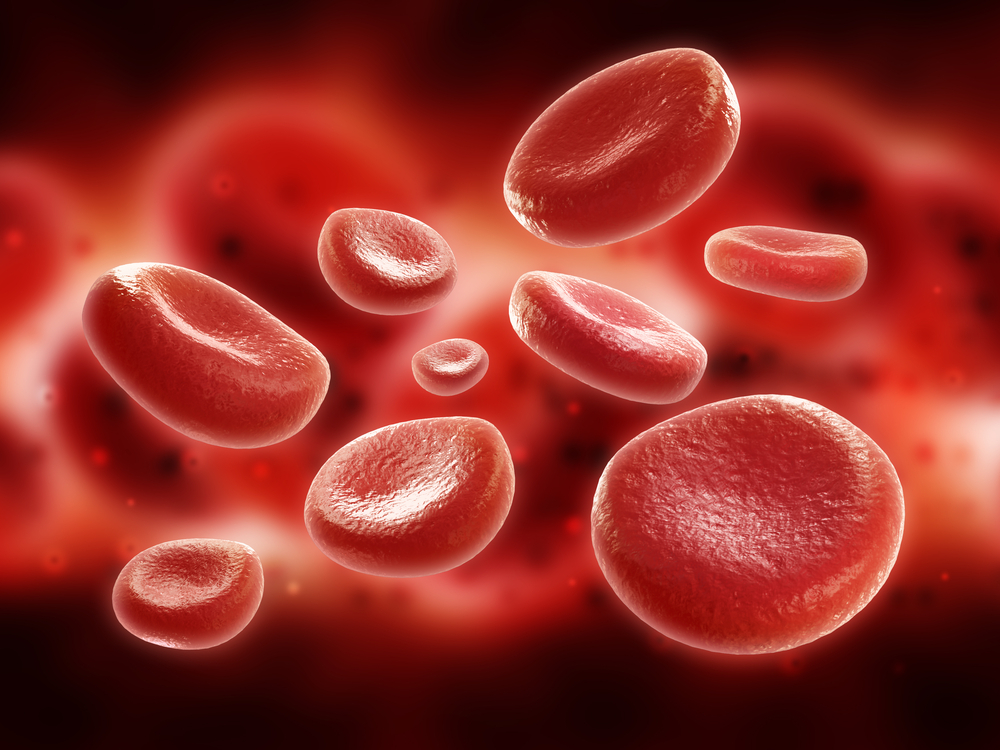 Blood Sugar is referred to the level of glucose present in the blood of a living organism. Naturally, the human body has been framed in such a way that the amount of glucose present in the body is regulated as part of metabolic homeostasis. With some exceptions however, Glucose is the main energy source for the body cells. Hence, the human body needs a normal amount of Glucose. The means of transporting glucose as it travels through the body to the cells is BLOOD. From the BLOOD, the cells absorb their food –GLUCOSE with the help of a hormone produced by the pancreas. This hormone is called INSULIN. In essence, INSULIN is the hormone that helps our body cells to stay well fed and in essence, healthy.

Blood Sugar level like blood pressure can be measured. In measuring Blood Sugar, a Special machine called GLUCOMETER is used. Generally, blood sugar tests are carried out using BLOOD samples on the GLUCOMETER strip. It is measured in mg/dl (Milligrams/Decilitre). Blood sugar test is best carried out after a food fast of at least eight hours and should range between 70 – 90 mg/dl. It is VERY important to know that the level of glucose in the body changes during the day and night. It usually is higher after meals and should not be more than 140 mg/dl if checked about two hours after meal. Blood sugar when grossly higher than this specified range over a period can be an indication of Diabetes Miletus also referred to as Hyperglycaemia and when grossly lower than this over a period can be referred to as hypoglycaemia. Both cases are undesirable but the former is a much more critical state to be in than the later. Some signs that blood sugar is high includes: Frequent urination, Tiredness, Fatigue, Stress, Unplanned weight loss, e.t.c. There are various types of diabetes. These include but are not limited to

This writing will centre on the most common types of diabetes which are Type 1 and 2. Type 1 diabetes is also called Juvenile diabetes or Insulin dependent diabetes. This is because it usually affects people under age 30. Although this could be diagnosed in anyone at any age this type of diabetes is a direct result of the failure of the pancreas to secrete and produce insulin. Symptoms include increased urination, thirst or dry mouth, hunger, weight loss despite normal or increased eating, blurred vision, frequent or continuous infections and tingling or pain in the hands, feet or both. In this case, there is the need for treatment with insulin injections. The type 2 diabetes is a direct result of the body resisting the effects of insulin this in essence causes sugar(glucose) build up in the blood. The symptoms are very akin to the ones mentioned earlier for type 1 diabetes.

Need Help? Chat with us
Start a Conversation
Hi! Click one of our member below to chat on Whatsapp
The team typically replies in a few minutes.
Customer Care (Umaru)
Customer Care
X
Top