What are you Looking for?

Rahma Integrated Concepts Ltd (Rahma), produces herbal remedies, that have been known and practiced for centuries, in the form of standardized effective medicines which satisfy the highest demands of quality and safety using sound scientific knowledge 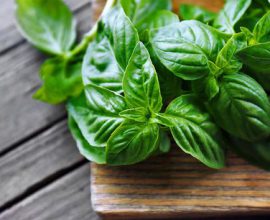 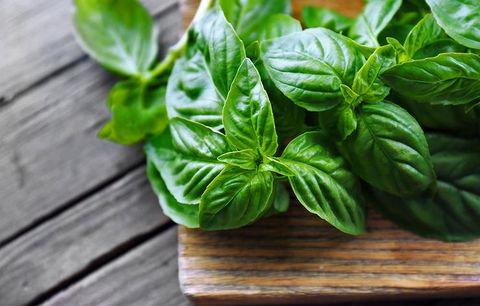 Drinking ginger tea can control or diminish swelling. Ginger can play a role in reducing inflammation and has been used for this purpose by traditional medicine for years, according to the University of Maryland Medical Centre. Ginger contains natural components that are similar to those found in FDA-approved over-the-counter anti-inflammatory compounds, according to the American Academy of Rheumatology. Ginger may help relieve your arthritis pain, also. Make certain you do not drink too much ginger tea, however. Excessive ginger intake may lead to inflammation of your intestines and/or stomach. Some studies have confirmed that ginger can produce pain relief.

Ginger tea may help relieve some symptoms of your motion sickness, most notably nausea. Motion sickness involves symptoms such as cold sweats, excessive saliva production, headache, nausea and/or an upset stomach, vomiting, vertigo and breathing difficulties, according to the Merck Manual of Medical Conditions. Consuming ginger products, including ginger tea and/or ginger ale, can help. Ginger can be a safe alternative to prescription-based motion sickness medications, according to the University of Maryland Medical Centre.

Ginger may help diminish morning sickness, a symptom experienced during pregnancy. Morning sickness occurs any time of the day, according to the National Institutes of Health. Common symptoms, such as vomiting and/or nausea, can be relieved with ginger, states the American College of Nurse-Midwives. Get your ginger in tea form. Symptoms of morning sickness can increase, due to hormonal fluctuations, fatigue, stress or foods. Ginger and ginger products, such as tea, are effective for treating morning sickness.

Acts as a Natural Blood Thinner

Ginger can be used to nourish and support your cardiovascular health, states the University of Maryland Medical Centre. Ginger provides a natural blood thinner, since it makes your blood platelets less sticky. It prevents excessive blood clotting. In turn, this helps reduce your blood cholesterol and circulatory problems. As a cardiac tonic, mix 1 to 2 tea spoons of freshly-grated ginger with 1 cup of boiling water.

Its effectiveness against headaches has been documented. Taken at the first sign of migraine, ginger can reduce the symptoms and severity of headaches by blocking prostaglandins, the chemicals that cause inflammation in blood vessels in the brain. This anti-inflammatory activity in ginger can shorten the discomfort of headaches, colds and flu. Ginger blocks the production of substances that cause bronchial congestion and stuffiness. Its main compounds, gingerols, are natural cough suppressants.

Need Help? Chat with us
Start a Conversation
Hi! Click one of our member below to chat on Whatsapp
The team typically replies in a few minutes.
Customer Care (Umaru)
Customer Care
X
Top